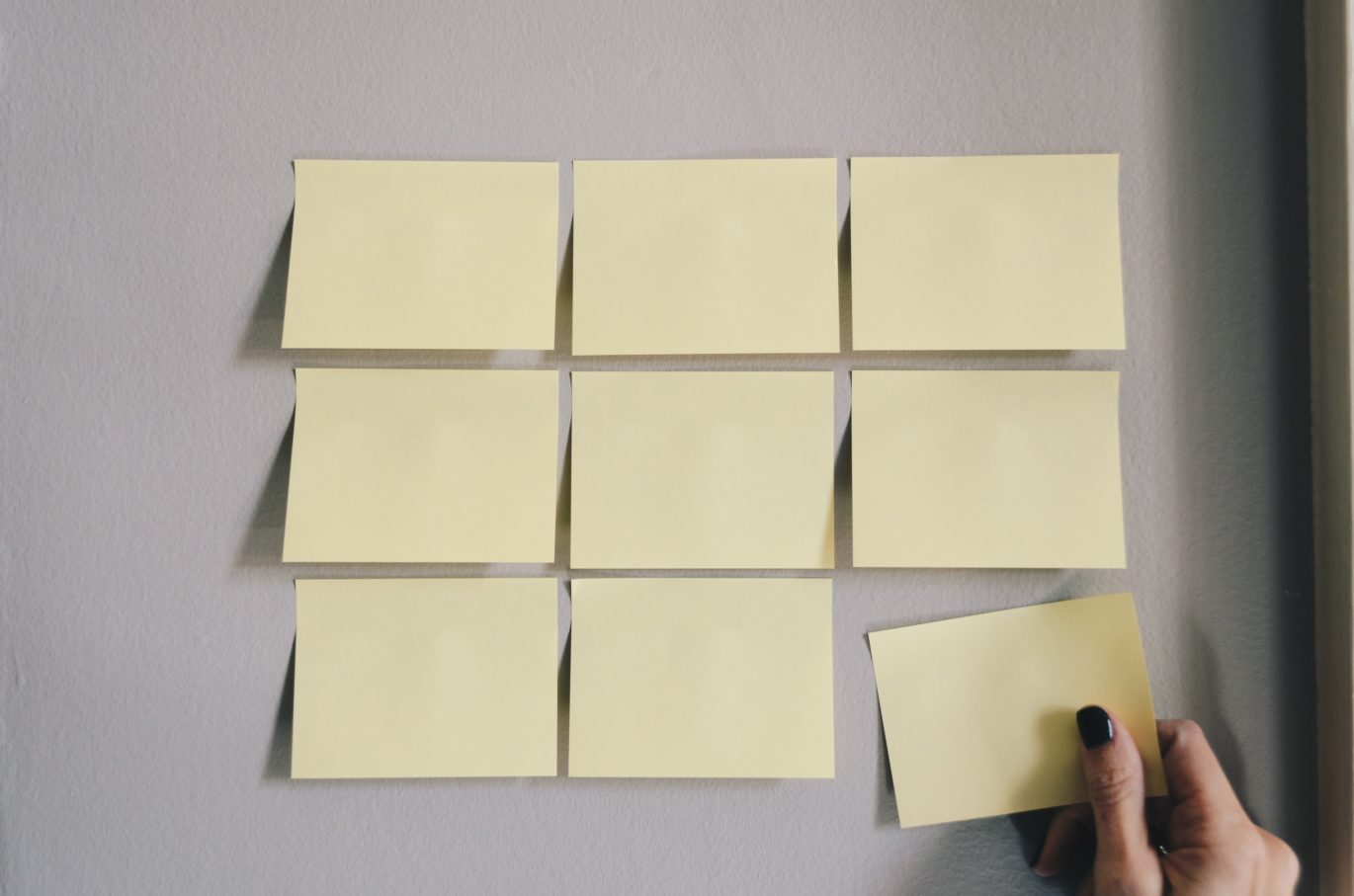 If you are a preschool teacher, you know that rules are imperative to running a classroom so that the classroom doesn’t run you. But many teachers wonder what the best way to introduce rules to the classroom are and how to get them to stick. Being in early childhood education for nearly 20 years has allowed me to learn a thing or two – many the hard way.

Below you will find my most tried-and-true sample classroom rules for preschool!

Coming up with a long list of rules will not stick well with your little ones. Even though there are tons of things you want your students to follow and abide, it’s best to keep it short and keep it simple. Come up with five or less if possible. This will allow for students to memorize them easily and stay focused on what is important. While I’m sure putting the caps back on markers is important to you, it may not be worth making it a classroom rule. Decide ahead of time what rules mean the most to you, and try to steer the focus to those things while still making them believe they came up with them.

When wording the rules for your classroom, keep it positive. For example:

Studies have shown that when using the word “no” along with a directive, kids tend to not hear the “no” and only hear the rest, so they may only hear you say “running” instead of “no running.” Keeping it positive helps the tone sound nicer and less harsh. It always makes me cringe when I hear teachers shouting, “be quiet” or “no yelling,” when there are nicer ways to say those things.

Make It a Group Effort

When it comes to introducing early childhood classroom rules, it’s best if you get the students to invest in the rules, too. If you’re really smart, you’ll get them to think that they came up with the ideas themselves! (Hint: kids are more harsh on themselves than we are!)

Getting students to help you come up with the ground rules is a great way to get them invested as well as get them to take ownership of each rule. I suggest having a group meeting with the class. Get some chart paper, and explain that together you will come up with the rules of the classroom. Discuss why rules are important and how they help keep things safe and fun. I also suggest writing down every idea that they come up with. Then as a class, vote for the top 5 that you think are most important. Once you write/type this up on a big poster board, have each student sign their name at the bottom as a declaration. Now any time that a student “breaks” a rule of the classroom, you can remind them that they agreed to this list and signed their name on it.

I usually take the first few weeks of school to introduce these concepts and go over what is important to have a safe classroom. I also like to have the kids role play the rules they come up with. I often have them pretend to do the opposite to show what breaking the rules looks like, and then we role play what following the rules looks like. The students really enjoy this, and it makes it light hearted while still showing the importance of it.

The old saying, “do as I say, not as I do” will not fly here. Children are always observing what we are doing. If you are yelling, running, and not using a nice tone, it will send a very confusing message to your students. The younger the students are, the more important this is. I can promise you that if you don’t set the tone as the teacher, rules in your preschool classroom will go ignored and unfollowed leaving everyone frustrated. If you want your students to sit while they eat and not walk around while eating, model that for them. Sit with them and eat your lunch. Show nice conversation and clean up after yourself. Modeling behaviors goes a long way. Children crave rules, but if we are not following them ourselves,we are sending the message that they are not important.

The best way that I’ve found to get rules followed easily is to go over them right before every transition. Every rule? Yep. Every rule (hence my reasoning for having a short list of them.)

Sometimes it’s nice to come up with a chant, rhyme, or way to remember them so that the kids can say them easily. Any time my class would line up to go to a special or to lunch, etc., they would put their five fingers up and we would review our five rules. They would raise their hand with all five fingers closed and then one by one, they would state each rule until all five fingers were open and it looked like they were swearing in (I will try my best, I will use walking feet, I will use my inside voice, I will be kind, and I will have fun!). We would literally say this all throughout the day. We would sing it, chant it, stomp it, whisper it, etc. It may seem tedious and time-consuming, but guess what? It worked!

There’s nothing more infuriating than seeing a grownup create a rule or boundary only to not hold children accountable after the fact. Decide what the consequences are for breaking rules, and be sure to stick to it. This doesn’t mean that you are the mean Mrs. Hannigan who makes everyone miserable. It also doesn’t mean that the consequences have to be a time out or something harsh. But kids need consistency, and if they see that you let them slide by not following the rules all the time, they will not take it seriously and all of that work will be a waste of time. Be sure to be fair, and be sure to be consistent. Trust me- preschoolers are smart! They will try to see what they can get away with. In the beginning, there will be lots of reminders and lots of grace extended.

Kids will break rules. It’s a given. Try not to single a student out since that will bring shame. Instead, call them aside and discuss the behavior. “Hey Sean, I noticed that you were just running across the room. Do we have a rule about that?” I’m sure Sean will recognize right away that he ran. Give him a chance to explain, and then review why we have that rule in place. Children often forget in the moment and just need redirection and grace shown.

Rules are necessary and help us all get through each day safely, but they don’t have to be harsh or super strong in their delivery. Make it fun, inviting, and consistent. Once you establish these boundaries and stick to them, children will feel safe and thrive in this environment.

Missy is a professor in the early childhood department at Eastern University and director of Victory Early Learning Academy, a childcare center that she started ten years ago. Prior to that, she taught Kindergarten and second grade for a total of 10 years. She has been married to her best friend, Jason, for 15 years, and together they have four beautiful children ages 5, 7, 9 and 11 in the suburbs of Philadelphia, PA. In her spare time, Missy loves to bake, read historical fiction, sing karaoke and travel to Central America on short term missions.