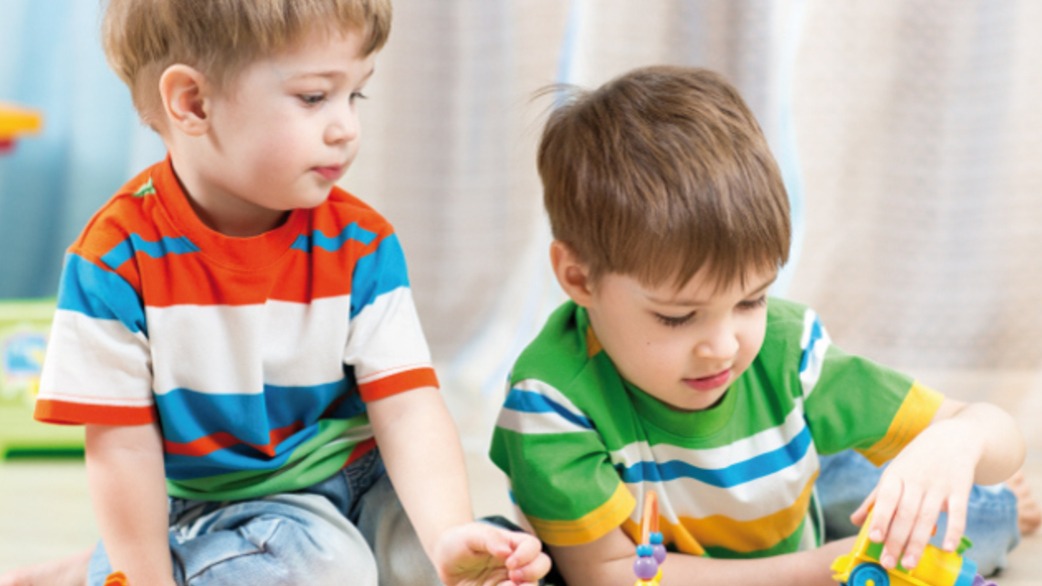 Integrating free play time into your early childhood education programming is beneficial not only for children’s development, but for improving performance in academic activities as well.

Unfortunately, the importance of play in early childhood education programming is often undervalued in favor of direct instruction. Still, building play into your curriculum is important, as it is a healthy part of childhood development. Play can have a large impact on development in many areas, including social skills, language skills, and cognitive development.

When children play, they draw on their past experiences – things they have seen adults do, what they have seen on television or have read about – to create games and scenarios. Free, open-ended play offers a satisfying experience for children, allowing them to explore and discover, while at the same time developing their imagination and thinking skills.

Playing with other children is a critical part of building social skills at an early stage. In the first years of their lives, a child’s playmates will most commonly be their parents. Later, by interacting with children of the same age, kids begin to understand how to get along with others, share, and be kind rather than selfish. Learning to adjust their own play behavior to those of their peers is an essential social skill that is most effective if taught early on.

Through play, children create and re-create stories. Dramatic play is one of the best ways to foster a child’s language skills, as they use (and break) the rules of conversation, act and speak differently as they play various roles, and use communication skills to guide their storyline. Literacy and language skills can be further developed through play by introducing language-rich elements into play, such as the creation of shopping lists, restaurant menus, or by playing school.

Play encourages children to learn, imagine and solve problems while stimulating brain development. Placing an importance on play in early childhood education can help the brain create critical neural connections. Rapid learning occurs in the first few years of a child’s life, and through play, they learn essential life lessons like cause and effect, problem solving, trial and error, symbolic thinking and more.

Since play is rapidly disappearing in favour of more structured lessons, it is up to child care providers to realize the importance of play in early childhood education programming. Integrating free play time into your child care center’s daily schedule is beneficial for not only the child’s development but will have the added benefit of improving performance in academic activities as well.