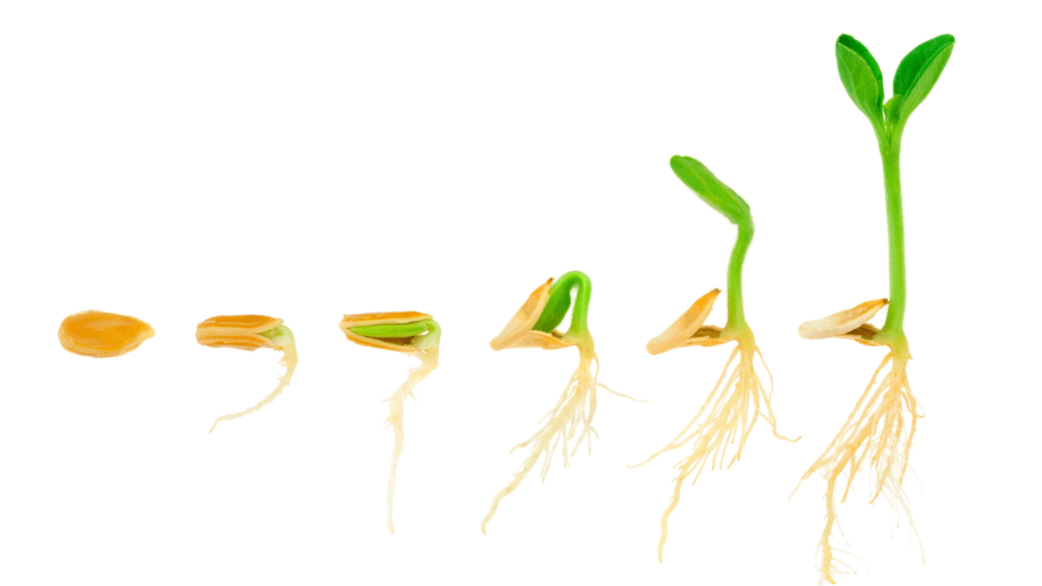 Effective documentation in Reggio-inspired programs makes for an engaging learning process for both children and educators.

I never cease to be fascinated by the depth of early childhood education. I feel like we’re still in the infancy of understanding it. Our limited knowledge excites me though because I feel like it is a huge uncharted territory that, with the appropriate investment, could make significant advancements over my lifetime.

Take this for example. In the first year of life, the architecture of the brain takes shape at an astounding rate of 700 new neural connections per second. Scientists now know that this process is not genetically predetermined, but is dramatically influenced by children’s experiences with people and their surroundings.

In my own search for knowledge I was recently directed to a paper written by Carol Anne Wien about Learning to Document in Reggio-inspired Education. The first aspect of this paper that I enjoyed was its focus on implementing theory in a practical setting. While not underestimating the importance of theory, as an engineer by background I have always been interested in the application of theory, in this case in the context of early childhood education.

The other aspect of the paper that I really enjoyed was the idea of “teaching with questions”, as it’s stated in the paper. The difference between children coming to their own conclusions and being supplied with answers to remember and regurgitate cannot be overstated. I can imagine that learning must be much more memorable to a child when they have come to their own conclusions through a process of discussion and experimentation.

The concept of an incubation period mentioned in the report is also very relatable to me. Theories and answers to difficult problems and questions most often do not come in a single “light bulb” moment as is often portrayed. Instead, most ideas and thoughts develop and take root over time. I suspect that this process of deeper, longer term thinking is, in itself, an important skill for young children to develop.

The one question that left me curious after reading the paper was where early childhood educators stood on the progression towards sophisticated pedagogical documentation. This piqued my interest because the answer would inform where education and training needs to be focused for educators. For example, if most educators were at an early stage, then efforts would be focused on helping them develop habits of documenting. If educators were at a more advanced stage then the focus would best be placed on sharing visible theories for interpretation and how documentation could be utilized for further curriculum design.

Finally, I always like to think about the literature I read in the context of my role as the leader of a technology company serving the early childhood sector and our specific products that early years programs use for documentation and parent engagement. Our technology solution for early year programs, HiMama, would go a long way in helping educators to successfully master the first two aspects of progression towards pedagogical documentation as set out by Wien in the paper.

HiMama is used by teachers on portable tablets, like iPads, and the software is specifically designed for documentation in early childhood education settings, so it really enables teachers to quickly develop habits for documenting. Also, one of our primary aims at HiMama is to engage parents in children’s learning, so the software really helps teachers with the second aspect as well, becoming comfortable with going public with children’s activities.

The paper also reiterated for me that technology in its current form cannot replace all documentation in the early childhood setting. We understood this from our early research and as a result built a solution that we felt complemented pedagogical documentation. For example, displays that teachers can create and manipulate with physical documentation are helpful in developing theories of children’s learning as in the Noula Berdoussis case study where documentation strips were used in classroom activities as tools.

While not the focus of this paper, I have to mention the importance of getting parents involved in these processes. It is a passion of ours at HiMama to get parents engaged in their children’s learning and there is an increasing base of evidence to show that improving parents’ capabilities has a significant impact on outcomes for children. Educating and engaging parents in their children’s in-program learning is a component of building parents’ capabilities and, as a result, improving outcomes for children overall. I think technology could also enable this parent interaction by making displays, for example, more accessible to parents, even those who don’t happen to be dropping off or picking up their child on a daily basis.