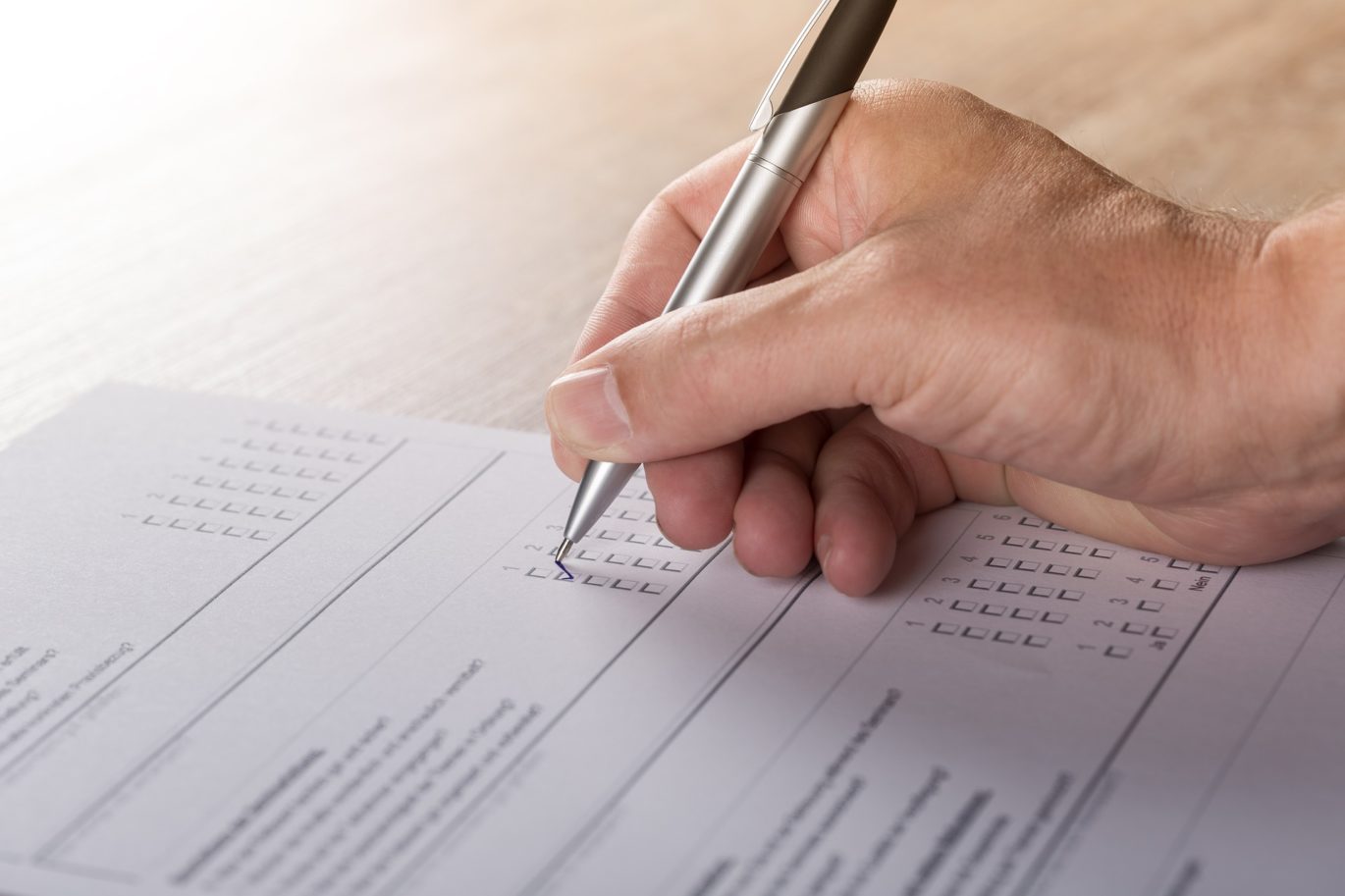 HiMama conducted two surveys over the past two months on the impact that the COVID-19 pandemic has had on childcare centers (one in March, the second in April). These survey results include responses from over 500 centers across North America.

67% of childcare centers closed during COVID-19

In both our surveys conducted at the end of March and the end of April, 67% of centers who responded were closed.

Regionality and size of center impacted the percentage of closed centers:

96% of centers who remained opened saw a decline in attendance

51% of closed centers are still paying their staff in full

In terms of paying their staff, there were big differences between open and closed centers.

Below is how participants replied to the question, “what are you doing for staff regarding salary?”

Many closed centers leveraged ‘remote learning’ to maintain positions for staff as they transitioned to working from home.

58% of closed centers are not collecting any tuition

In terms of tuition collection, only 6% of all respondents noted that they were collecting full tuition payments:

67% of closed centers and 45% of open centers are currently offering remote learning programming for their children. Remote learning has exploded within the early childhood education community with teachers and centers running virtual circle times, setting up at-home activities, running yoga sessions, and setting up virtual playdates to ensure learning is still happening.

‘Stress’ and ‘staff’ are the two biggest concerns for centers

When asked how they are holding up, the most popular mentioned word was ‘stress’ as both centers who are open and closed are facing a lot of uncertainty in terms of how to run their business.

The second most mentioned word was ‘staff’ as people shared how they were worried about maintaining their staff with few children in attendance, or being forced to close their businesses.

Words of hope and gratitude

A follow up thank you to everyone who participated in this survey. This data helped shape the content that we curated, the product features we shipped and launched, and the at-home activities database we developed to support the childcare community in this time of crisis.

Melissa is the VP of Marketing at HiMama with a passion for education and building businesses that create a strong social impact. A proud working mama, she enjoys spending her weekends cooking up a storm or going on a road trip with her daughter, husband and dog.