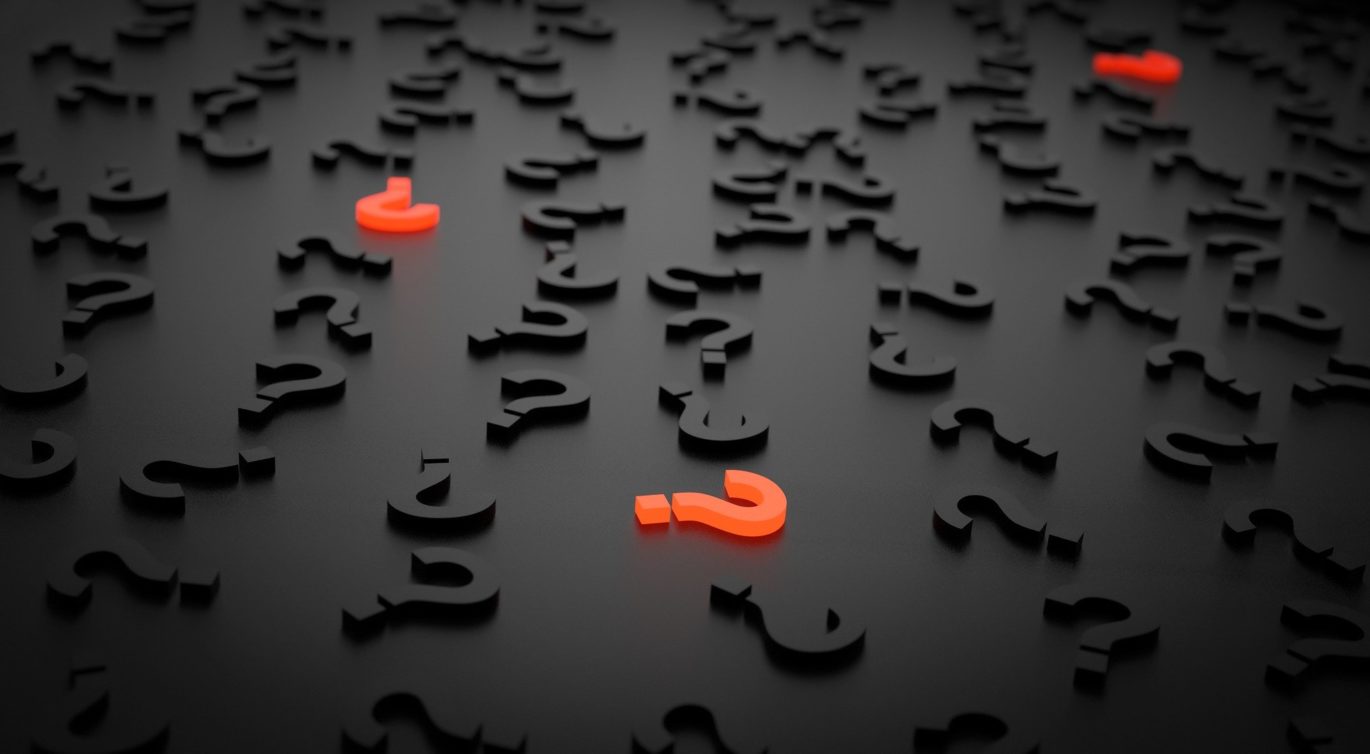 The fourth landmark study titled Early Years Study 4: Thriving Kids, Thriving Society reveals the shocking reality that Canada is not just in the bottom third of OECD (Organization for Economic Co-operation and Development) countries for early childhood enrollment, but ranks 33rd out of 35 on the list.

Put simply, Canada’s 53% enrollment rate means that only half of Canada’s youngest children are enrolled in an ECE program. This is almost 20% less than the average enrollment rate for OECD countries.

The EYS4 report is built on 20 years of research. The report highlights the need for the Canadian Federal Government to seriously consider its role in supporting the ECE sector.

The Margaret and Wallace McCain Family Foundation urges the Federal Government to increase its investment in early childhood by $8billion annually in order to meet the 70% enrollment average of OECD countries.

“There is a bigger role for society to play early in children’s lives. If the next generation is to thrive in an increasingly complex world, Canada must improve its commitment to early childhood education right from the start. Inequality would be addressed from the earliest ages. And our society would be better for it, for generations to come.”

Reaching the OECD average enrollment will impact the Canadian economy and society in the short-term and long-term.

In the short-term, it will enable nearly 60,000 women to rejoin the workforce, says Craig Alexander, Chief Economist at Deloitte Canada. The investment has long-term implications on the future of Canadians based on the fact that every $1 invested in early education (ages 0-5) yields $6 of economic benefit through increased workforce participation over a child’s lifetime.

The larger implication is that Canada might lose its ability to compete globally if the government does not seriously invest its youngest citizens.

Results of the EYS4 report coincide with the findings of the 2019 North American Child Care Benchmark Report that shows an employee turnover rate of 40% in the field as a result of burnout and low pay. More investment in the sector also supports the retention of experienced early childhood educators and maintains access to quality early education in the country.

The Impact Of Low-Cost Childcare In Quebec

A validating example highlighted in the report shows Quebec’s low-cost childcare program which enabled 70,000 mothers to reenter the workforce. This has generated enough new tax revenue to reduce expenditure on social benefits by covering the cost of the investment.

The report also offers the following framework for investing in early childhood education in Canada:

Canada currently spends $12.1billion on early childhood education with provinces and territories currently footing the brunt of the bill. An additional $8billion in investment per year is required in order to meet the 70% enrollment average.

Since the federal government benefits most from tax revenue coming from women reentering the workforce, it is most appropriate for the shortfall to be funded by the Federal Government.

At HiMama, we are committed to engaging with the current conversation on the state of early childhood education and supporting the sector through empowering professionals and child care business owners. Let us know what you think about the EYS4 report in the comments.

Stay tuned for our exclusive interview with Mrs. McCain on The Preschool Podcast next week!

Carmen is the Marketing Coordinator and Preschool Podcast Manager on the HiMama team. She's been working with childcare business owners and consultants for 3 years. She is passionate making connections that empower the ECE Community through knowledge-sharing to support better outcomes for children, their families, and society!