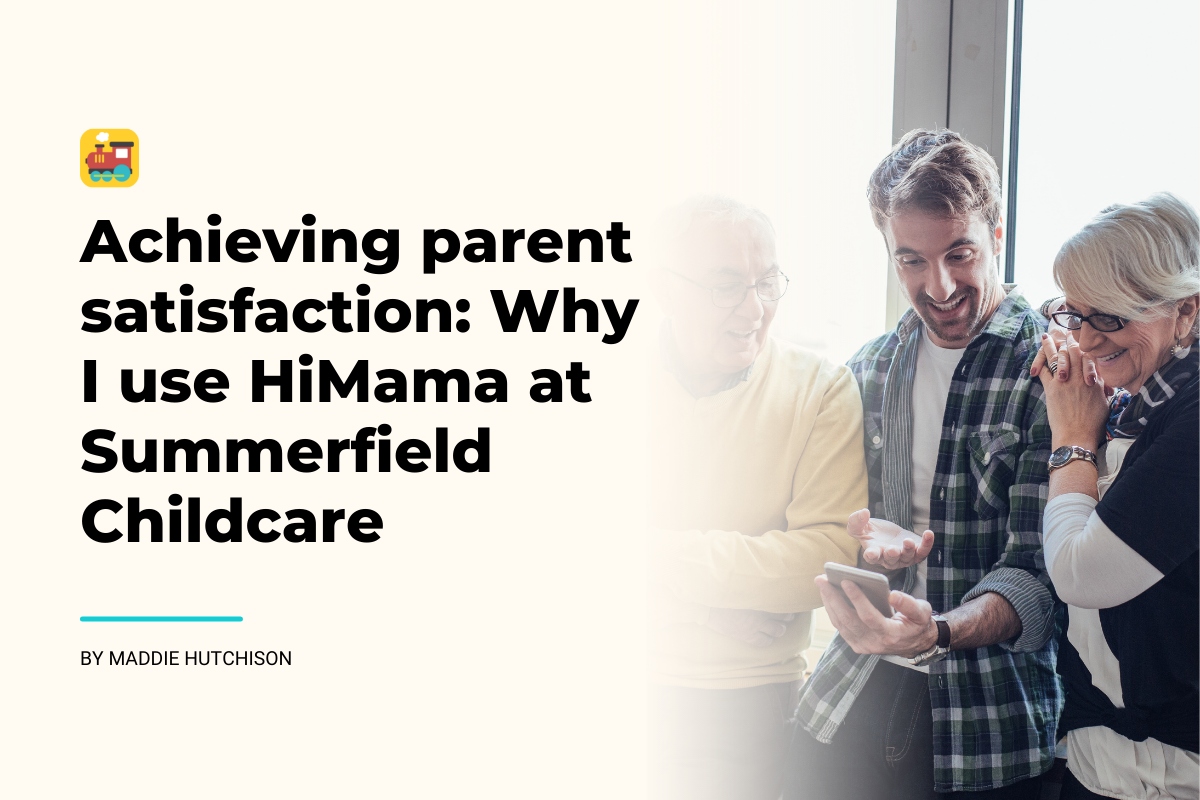 “We looked at other companies, but the parent satisfaction was just not the same as it is with HiMama.”

Jennifer Schuierer is the owner and director of Summerfield Childcare, located in Holtsville, NY. I had the pleasure of sitting down with Jennifer to discuss how she found the right childcare software for her center, and why she ultimately chose HiMama as the best app to help them reach their goals.

Jennifer has been with Summerfield Childcare since 2000, and has been in the field of early learning since she was 15 years old. Jennifer took over the position of director before ultimately purchasing Summerfield Childcare and becoming the sole owner in 2007. When she initially became the director she found herself in a challenging position. The previous director had been adored by the tight knit community for many years and she realized she had some big shoes to fill when it came to keeping educators and parents happy at her center. She shared that her biggest challenge from the start was going to be “winning over the educators and the parents.”

When Jennifer joined Summerfield they had no internet and a simple typewriter in the office. At the time, all communication going to parents was done on paper. She knew right away that there were big changes to be made, and when she became owner and gained authority to make these changes, it became an intimidating challenge. Jennifer took an open communication approach, sharing her goals with the educators and the reasoning behind the changes she was bringing in. She created handouts for the staff, and for the parents, that explained her pedagogy and philosophy of early learning, and how she was planning to improve the quality of the center for everyone involved.

I shared the changes I wanted to make to professionalize the center. The staff who agreed with it were on board, and the ones who didn’t left. I lost some old school teachers, but that’s okay, if they did not want to change that was up to them. I have other educators today who have been with me for 22 years now.

With pen and paper communication, Jennifer noticed that most documentation barely made it out the center doors with the parents at the end of the day

Staff would take a lot of time to write down what the children ate, what they learned, when they went to the bathroom, and those papers were either in the garbage before they left the center or were in the parking lot.

Jennifer guesses that 90% of parents did not read the reports at all, “It was very frustrating to see that waste of time and waste of money,” she shared. She reasoned that the pen and paper documentation was becoming a waste of energy and money for her center, and it was time to go digital.

After a few years of being the owner and director at Summerfield Childcare,Jennifer decided it was time to bring in a childcare management app to support in her goals of enhancing the quality of their center, creating accessible records of daily documentation, and improving parent satisfaction.

When searching for an app, Jennifer consulted with her educators first. As the ones who would be using the program on a daily basis, she knew this was important to their success.

Jennifer had one of her educators try a bunch of different apps to see what worked best for her as an educator in the classroom. After exploring multiple products, they suggested HiMama would be the best choice for Summerfield Childcare.

The daily reports were the main reason I wanted to go electronic. Ever since we started with HiMama I have loved the way the daily reports are structured. The way we can keep records, send photos and communicate with the parents is great

The hardest part of the transition, she explained, was getting some of her other educators on board after the decision was made. With some older staff at the center, the transition to technology was a big adjustment. To combat this fear, Jennifer assigned one lead teacher in each room and this lead teacher would support in training the other educators in that classroom. Eventually, Jennifer shared, “with some time and practice they were able to do it”. After a period of trial and error and hands-on practice, HiMama eventually became their much needed new normal.

I noticed a change in our center right away. It brought a new structure to the classrooms and parents were noticing we were more professional

Once Summerfield introduced HiMama to families, Jennifer found that parents were starting to engage more with the center. It was becoming clear that parents were eager for text and email communication, instead of a piece of paper that was ending up in the garbage at the end of the day. Once they made the switch Jennifer noted that “communication improved significantly”.

In the process of making quality improvements, HiMama was not the only program Jennifer tried using at Summerfield. For a period of time, Jennifer’s educators also tried another childcare app called Brightwheel.

Brightwheel was great for some reasons, but for many others it was not, and that is when I realized how much value HiMama was giving to us.

When searching for a childcare management app, Jennifer was looking for a solution that would enable educators to provide the highest quality care, including the ability to record detailed developmental observations of each child.

One of the biggest benefits Jennifer found with HiMama was the app’s activity planner and built-in early learning frameworks.

HiMama has a more detailed activity planner and curriculum than I’ve seen elsewhere.

One of Jennifer’s original goals in introducing technology was also to offer parents consistent and effective communication. When they switched over to Brightwheel, Jennifer noticed a drop in parent satisfaction This led Jennifer to realize that they were moving farther away from the goals she was wanting to achieve.

The parent satisfaction was just not the same with Brightwheel as it was with HiMama. Any parent that had HiMama previously missed HiMama, and I missed HiMama.”

Ultimately, Jennifer realized that in order to support her educators and achieve high parent satisfaction, HiMama was the best solution for Summerfield Childcare.

Jennifer and her team at Summerfield Childcare have now been part of the HiMama family for over 6 years, and have counted on HiMama to help with engaging parents even during more challenging times.

I would also like to compliment that during COVID you provided amazing lesson plans for me and for my families. That was really great for me. The lessons were fabulous and because of those I was able to at least give my families something during that time. I really appreciated that from your company.

Summerfield Childcare is one of many HiMama customers who have improved their center quality and increased parent satisfaction with HiMama!  We are so appreciative of the work they do everyday.  Fill out the form below to learn more about how HiMama can help you save time and improve documentation!

Maddie is a Registered Early Childhood Educator with a Master's in Early Childhood Studies. Her specialty is in Children's Rights and she is currently a Customer Advocacy Specialist for HiMama! 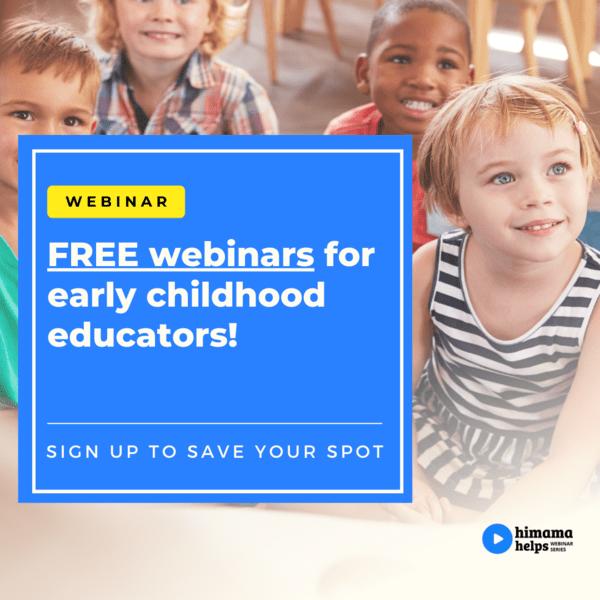